The Marijuana, I Don’t Wanna campaign was the spring 2019 campaign done with the Youth Advisory Committee in Danville City. It encouraged teens to refrain from using marijuana. This was done through in school education on the different effects marijuana has on the developing brain and activities using the simulation goggles, posters and locker magnets around the schools, billboards around the city, free t-shirts to some students, and a wrap up party 90’s themed house party at the Boys & Girls Club. The majority of students from all three schools reported that the campaign increased their opinion on how harmful marijuana is to their body and community. 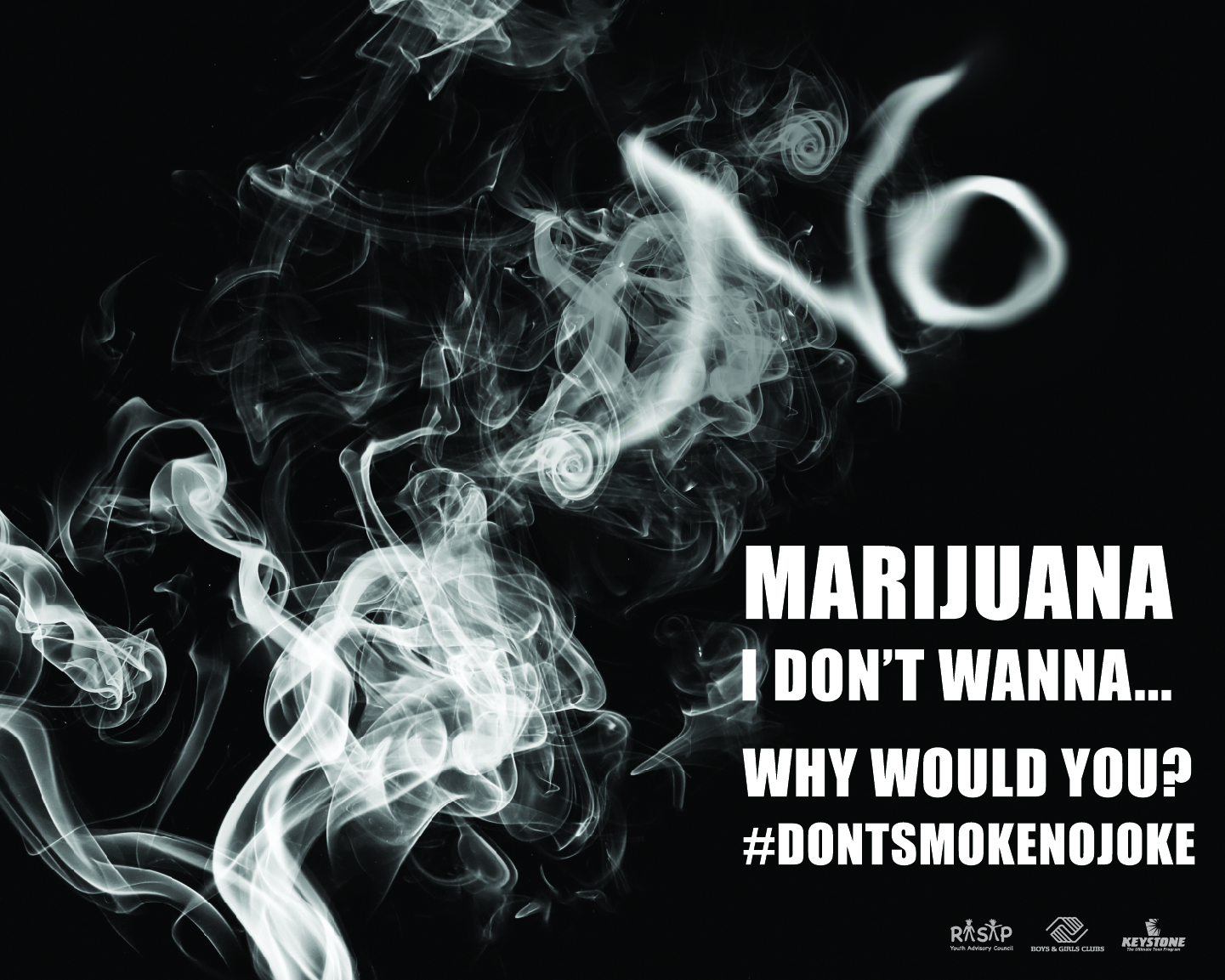